The impact of the pandemic on people’s lifestyles has driven stronger house price growth in areas surrounding most of Britain’s biggest cities, as buyers seek out more spacious homes in the suburbs, according to new research from Halifax.

Based on analysis of mortgage transactions included in the Halifax House Price Index between March 2020, when the first lockdown restrictions were introduced, and June 2021 when the Government’s Stamp Duty holiday began to be unwound in England and Wales, figures shows that house prices in major British cities (excluding London) grew by an average of 8.9%. In the areas surrounding those cities, average house price growth was much higher at 10.8%.

Since lockdown restrictions first eased last summer, buyer demand has been fuelled in part by a desire for larger properties with more indoor and outdoor space. This has been driven by a shift in people’s work-life priorities during the pandemic and, for many, fewer days spent in the office. With the Stamp Duty threshold raised to £500,000, this provided even more incentive for those buying larger, family-sized homes.

This demand has often helped to drive faster price growth in areas further from major city centres, where buyers perceive they’ll get better value for money, though the picture varies significantly in and around individual cities across the country.

In Plymouth, on England’s southwest coast, the city itself saw house price growth of 5.8% between March 2020 and June 2021, while in the surrounding areas, the average was 16.1%. This was driven by the likes of South Hams – home to Salcombe, Britain’s most expensive seaside town – which at 26.3% has seen exceptional house price increases during the pandemic.

Meanwhile in Leicester, house prices in the city grew by 6.5% over the same period, compared to a rise of 12.1% on average in the surrounding area, with Rutland and Melton up by 22.5%.

However, further north it’s a different story in Newcastle where property price increases in the city itself (+6.5%) have continued to outstrip those in the surrounding areas (+4.0%). North Tyneside was one of the few areas surrounding major British cities to record a fall in average house prices during the pandemic (-5.0%).

Andrew Asaam, Mortgages Director, Halifax, said: “The pandemic has had a huge impact on the housing market right across the country. This has been shaped by buyers’ demand for more space, a desire to move from the centre to more suburban locations, and the trend for more home working both now and in the future.

“It’s clear from speaking to our mortgage customers that many have prioritised space over location as a result of more time spent at home over the last year and a half. As consumers look for value in the market, that inevitably leads people to look further afield from major city centres, where you tend to get more property for your money.

“We’ve seen evidence of this in areas right across Britain, with house price growth in the vast majority of cities now being outstripped by increases in their surrounding areas.”

Hi, how are you and how did your musical journey start? Hey could be better but just getting through this thing we call life and...
Read more

The impact of the pandemic on people’s lifestyles has driven stronger house price growth in areas surrounding most of Britain’s biggest cities, as buyers...
Read more

The social media giant Twitter is no joke. With millions of daily users, keeping the platform clean is vital for the platform. This is...
Read more

Aviva insurance is one of the more well-known names in the world of insurance in the United Kingdom. Around fifteen million people choose Aviva...
Read more 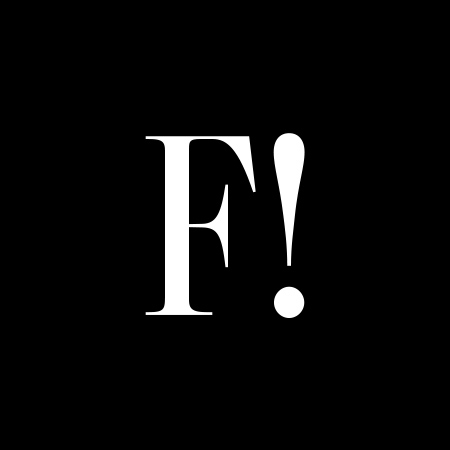